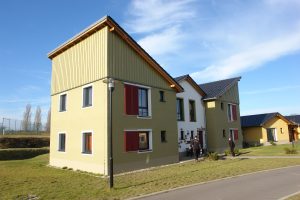 The British House offers space for 36 people and is the optimal housing opportunity for your group trip to Naumburg in Saxony-Anhalt.

Each room has its private bath with shower as well as a shared lounge area with TV. Internet terminals, WLAN access and phone facilities are available in our main building, only a short walk from the British House. 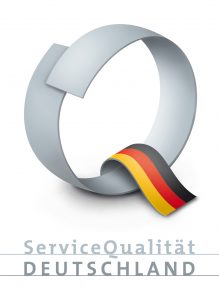